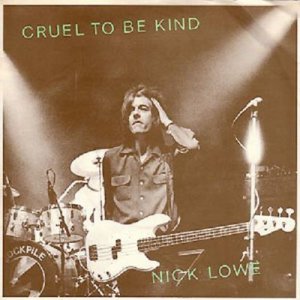 By 2001 things we’re not good for most dot coms in the valley.  Cash was running out.  Abilizer was no exception.  Today we look at the harsh reality of reducing numbers when things are working against you.

When you devote every waking hour to a venture, and you’ve contributed to its birth and growth, it’s hard not to become emotionally involved.  Success brings the highest highs, failure the lowest lows.  Much like a relationship, or an addiction, it can take as long to get over it as you were in it.

Most startups die a long, slow death (so do most businesses).  As described above, they build for success and wake up one day on the wrong trajectory, burning up all available funds.  If you trim a little here and there, in 12 months time, you’ll still be around, but lacking any power of will, or dollars, to do anything to save yourselves.  You have one chance to spot the change, cut to the absolute bone, regroup, redirect and re-launch. Take it.  In this situation, you’ve gotta be cruel to be kind.

Abilizer did this, and took a real run at a second life.  Edge Dynamics dithered, and even an acquisition failed to save the business.

Key Takeaways: If you know it’s over, do yourself a favor, and get out.  If you’re running the show, act fast, decisively and humanely.  The longer you drag it on, the more it’s going to hurt everyone.

Sign Posts:  Have you had any reductions in force?  Why, when, and how many?